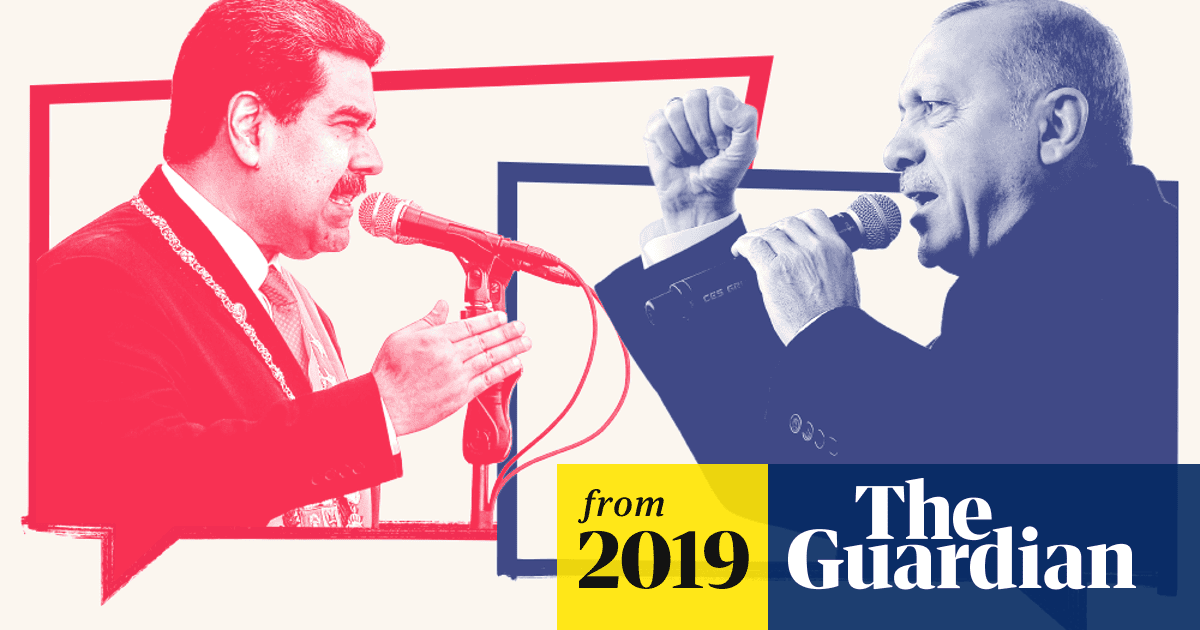 Revealed: the rise and rise of populist rhetoric

在China quarterly上有一篇刚上线的文章，做的是微博上的话语分析： Nationalism on Weibo: Towards a Multifaceted Understanding of Chinese Nationalism

Nationalism on Weibo: Towards a Multifaceted Understanding of Chinese...


abstract：It appears that nationalism has been on the rise in China in recent years, par- ticularly among online communities. Scholars agree that the Chinese gov- ernment is facing pressure from online nationalistic and pro-democracy forces; however, it is believed that of the two, nationalistic views are the more dominant. Online nationalism is believed to have pushed the Chinese government to be more aggressive in diplomacy. This study chal- lenges this conventional wisdom by finding that online political discourse is not dominated by nationalistic views, but rather by anti-regime sentiments. Even when there is an outpouring of nationalist sentiment, it may be accom- panied by pro-democracy views that criticize the government. By analysing more than 6,000 tweets from 146 Chinese opinion leaders on Weibo, and by decomposing nationalistic discussion by specific topic, this study shows that rather than being monolithically xenophobic, nationalists may have differing sets of views regarding China’s supposed rivals. Rather than being support- ive of the regime, nationalists may incorporate liberal values to challenge the government. Nonetheless, this liberal dominance appears to provoke a back- lash of nationalism among certain groups.
1赞
system (system) 于自动顶帖 2019年04月2日 02:10 #3
system (system) 于自动顶帖 2019年05月14日 07:28 #4
system (system) 于自动顶帖 2020年10月28日 22:31 #5
system (system) 于自动顶帖 2021年02月22日 11:57 #6